We got an early peek yesterday, but today the Milwaukee Bucks officially revealed the team's new "Fear the Deer" alternate jersey, a "super-charged" version of the team's former black third uniform now featuring a stripe of the "Cream City rainbow" across the chest with the Bucks logo in the middle and the player number underneath. 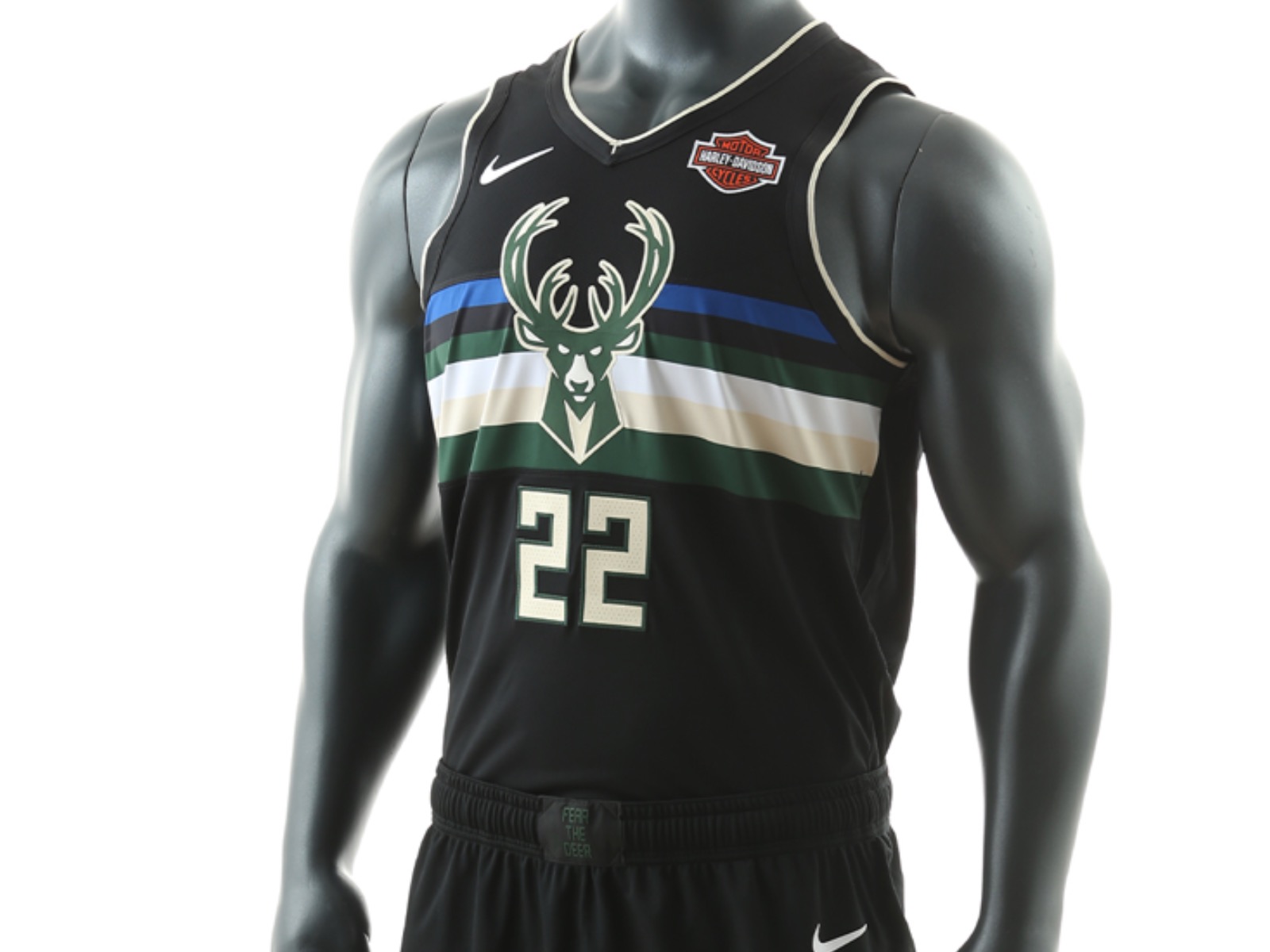 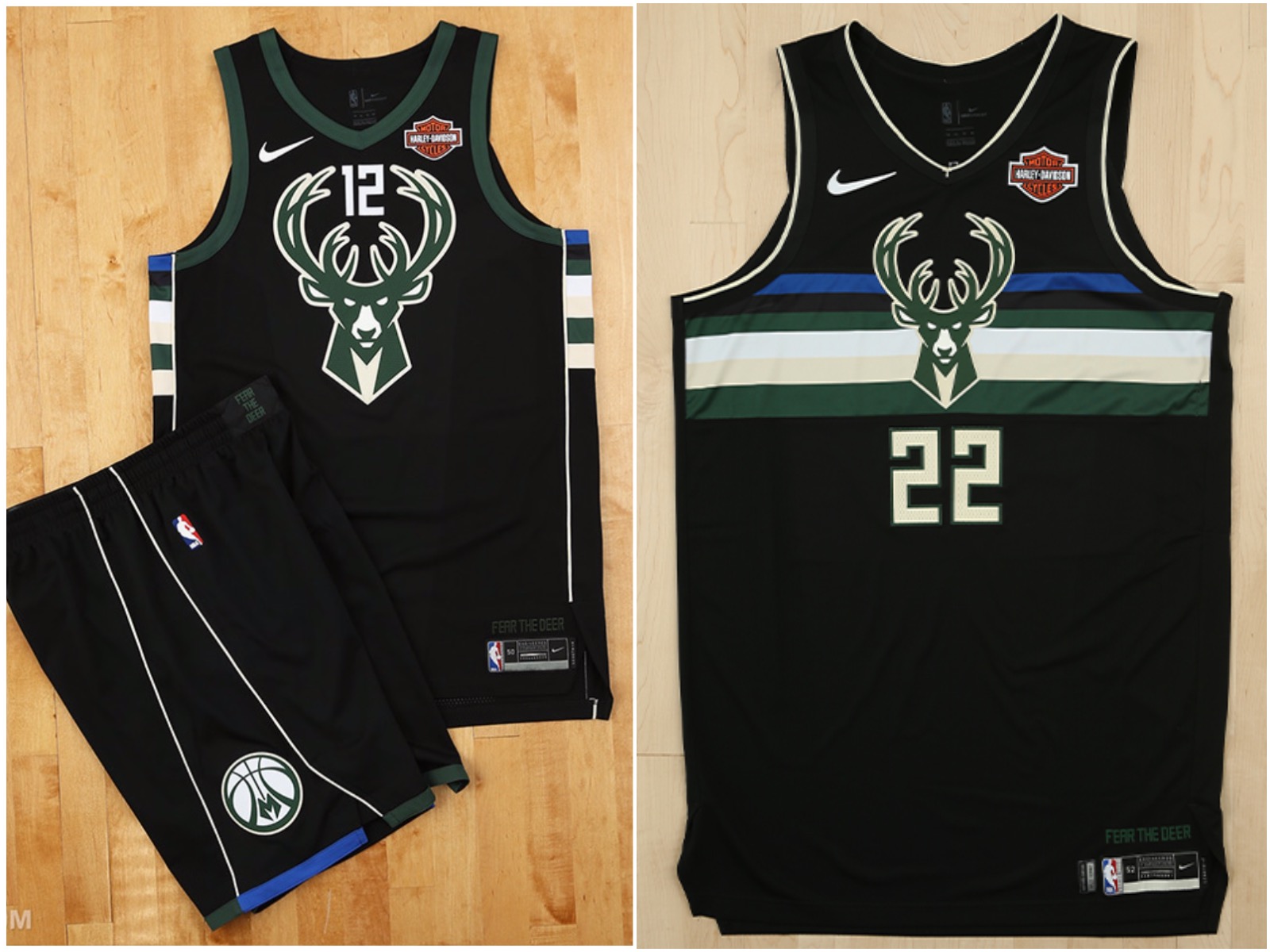 The new jersey will make its onto the court 16 times throughout the season – including its debut at the season opener against the Houston Rockets on Thursday, Oct. 24 and its Fiserv Forum debut (complete with the alternate Fear the Deer court as well) on Friday, Dec. 6 against the Los Angeles Clippers. The Bucks will also wear these alternate uniforms during the following home games:

As for off the court, fans will be able to find the new uniform, as well as the rest of the Bucks Statement Edition Collection merchandise line, at the Bucks Pro Shop starting Sunday, Oct. 20.

And for those still craving the purple '90s throwback uniforms, there's still a chance we'll see their return as the Bucks still have a new City Edition uniform (aka the yellow MECCA jerseys from last year, aka easily the flashiest of the alternate looks) to announce for the new season. But we shall see. Stay tuned ...