We got an early look yesterday, but today the Milwaukee Bucks officially unveiled their latest alternate jersey: a "Cream City Edition" uniform that the team will wear 20 times throughout the 2019-20 season, starting on Saturday, Nov. 30 at Fiserv Forum against the Charlotte Hornets.

As seen in yesterday's leak, the uniform is very Cream City-centric, from the cream jersey color (the team wore a cream alternate during the 2017-18 season as well) to the font on the front proudly proclaiming the city's nickname, earned due to the cream-colored bricks that built much of Milwaukee's earliest buildings and architecture. The jersey comes with green and blue trim, plus the team's M logo on the side of the shorts. 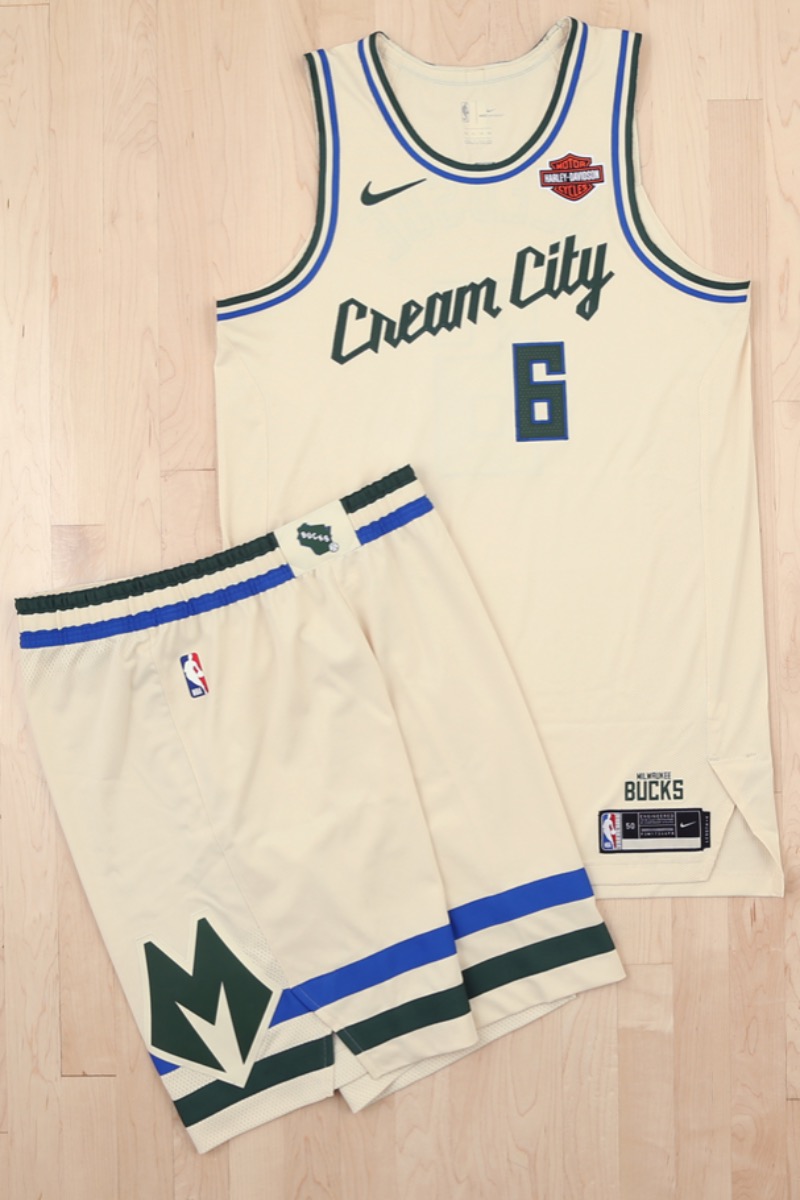 A uniform created stitch by Cream City stitch, in honor of a city built brick by Cream City brick.https://t.co/j5BaEDFYp0#CreamCity pic.twitter.com/Q0fGhpQU2x

In general, it's a clean and cool new look for the Bucks that looks pleasantly different from the rest of the team's repertoire – without looking as garishly different as, say, last year's MECCA-inspired numbers. Or some of the other "City Edition" uniforms revealed across the league this week. (What are you doing, Dallas?) 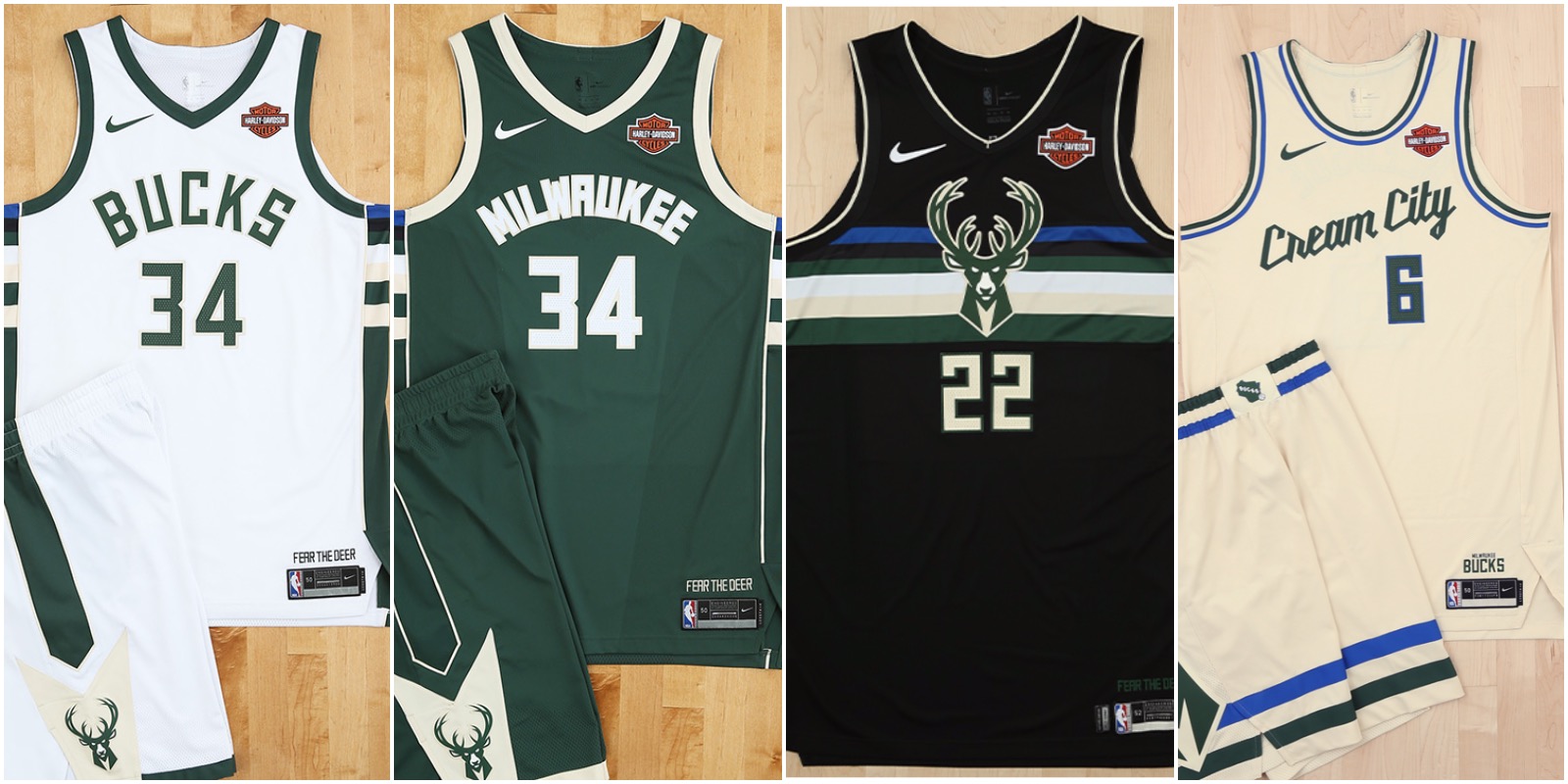 The new jersey, along with the rest of the team's new Cream City edition merchandise and apparel collection, will go on sale starting Wednesday, Nov. 27 at 6 a.m. at the Bucks online store, followed at 8 a.m. at both the Bucks pro shop inside Fiserv Forum and the Bucks pop-up store at Bayshore.