By their own "achord," fans were in "treble" on Tuesday night as a capella superstars Pentatonix invaded Fiserv Forum. Following their performance at the Wisconsin State Fair in 2017, the five-member group has only gotten bigger since their last visit, now filling seats at Milwaukee's new arena.

The Grammy-winning a capella group, which consists of Scott Hoying, Mitch Grassi, Kirstin Maldonado, Kevin Olusola and Matt Sallee, performed a variety of melodies, covers, original tracks and more, providing no shortage of highlights throughout the night.

Here are our six favorite moments from Pentatonix's Milwaukee visit:

1. A Daft Punk medley to start the show 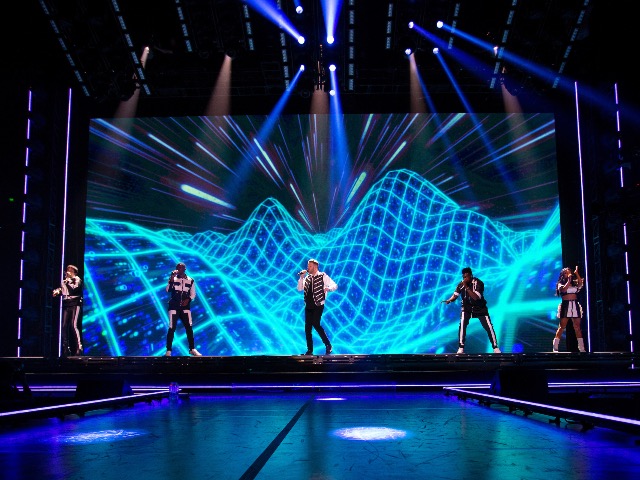 While it's hard enough to recreate a song using nothing but your voice, Pentatonix kicked off their performance on Tuesday night with a challenging and impressive medley of the iconic electronic duo, Daft Punk. Mixing the popular tracks "Get Lucky" and "One More Time," Pentatonix went all out to get the night started on a high note by covering the heavily produced records.

The arrangement was well crafted, and the performance was flawless, setting the tone for the group's entire set.

2. Getting things ready for Ari 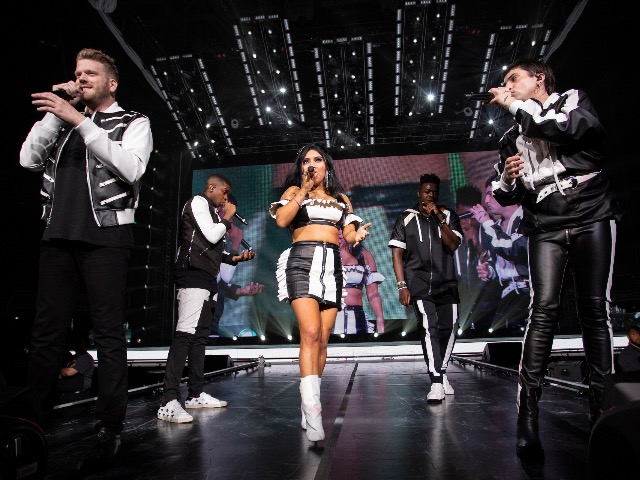 During the second half of their performance, Pentatonix got the stage ready for Ariana Grande, who is set to perform at Fiserv Forum in just a few weeks. Giving fans a preview of what's to come, Pentatonix performed their "Evolution of Ariana Grande" super-mix which blends 26 different Ariana Grande songs into one.

With bits and pieces of songs like "The Way," "Breathin" and "God is a Woman" (to name a few), Pentatonix actually performed two more Ari songs than what the singer herself is expected to perform when her headlining "Sweetener" tour comes to Milwaukee on July 5. Pentatonix are loved for their "Evolution of …" series and they couldn't have picked a better and more timely arrangement for Tuesday's show. 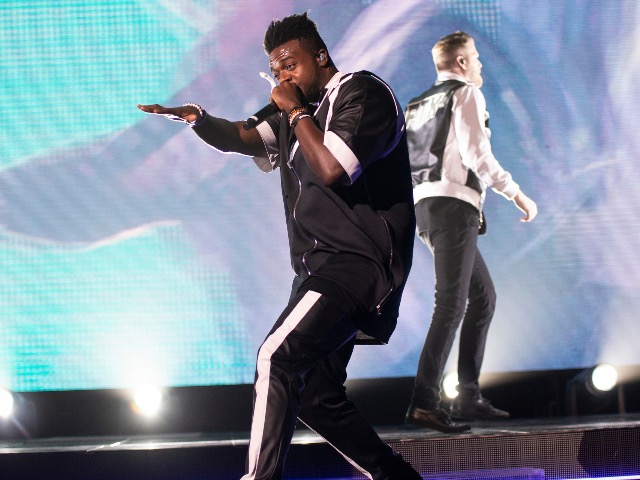 Breaking the only rule of a capella, Pentatonix made an exception during their performance by allowing an instrument onto the stage.

Midway through the set, vocalist Scott Hoying told the backstory to the group's addition of beatboxer Kevin Olusola. After discovering a video on YouTube of Olusola beatboxing while playing the cello, the Kentucky-born artist was quickly invited fill their beatboxer vacancy and join the group.

Olusola put his cello-boxing skills on display for the evening's packed crowd – and he did not disappoint. The diversely talented musician played the cello and beatboxed while using a loop pedal to perform his rendition of the "Game of Thrones" theme, and while a capella concerts typically don't involve instruments, Olusola's performance was a major highlight of the night. 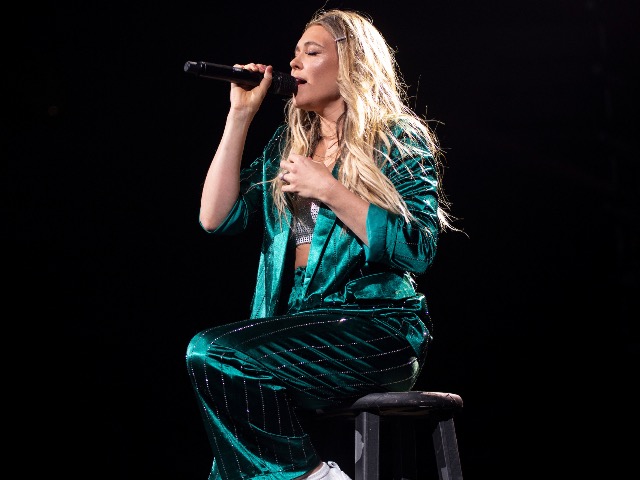 Retired beatboxer/current pop star Rachel Platten rewarded fans for arriving to the show on time with her great opening performance. Known best for her breakout single "Fight Song," the New York pop singer performed a number of tracks from her two most recent albums, "Waves" and "Wildfire."

The singer delivered a bit of everything for her performance and took breaks between songs to chat with the crowd. And while she now has the luxury of instruments to back her up, the 38-year-old singer used to be in an a capella group several years ago. Platten opened with her single "Broken Glass" and later finished her set with the uplifting "Fight Song."

5. Their pitchin' cover of "Jolene" 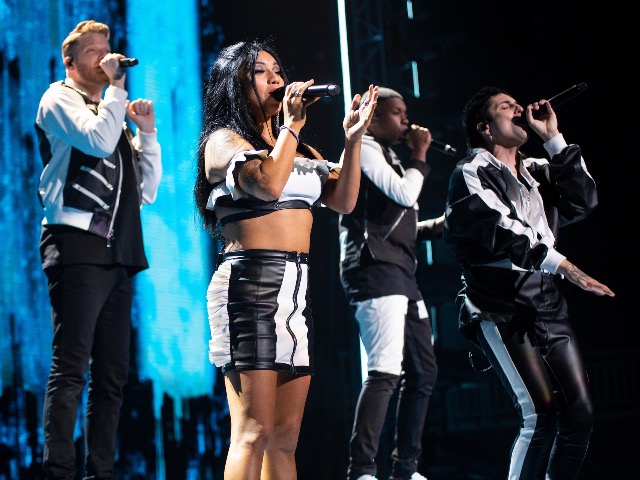 During the Pentatonix's headlining performance, Rachel Platten was invited back to the stage to join the group for a cover of Dolly Parton's classic 1974 record "Jolene," a song Pentatonix covered with Dolly herself a couple years ago. Reemerging with a cheesehead, Platten took the lead during the collaboration, after thanking Pentatonix for inviting her on the tour.

If Platten ever decides to put her solo career on hold and Pentatonix need to fill any other positions, the six certainly make for a great combo. 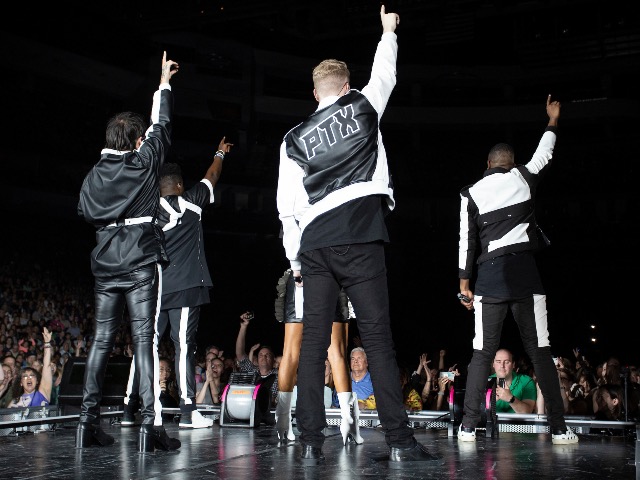 While Tuesday night's performance began with an upbeat mashup of Daft Punk, Pentatonix decided to end the night on a more soulful note by singing their cover of Leonard Cohen's "Hallelujah."

Although the song has been covered a countless number of times since its 1984 release, the Pentatonix version is especially moving and showcases the five immensely talented voices on stage. While the encore performance did not have the same degree of difficulty as some of the performances before it, it was the perfect selection to close out the night.