It's no secret that women are under-represented in the music industry. According to a study conducted by Forbes, women make up a mere 21.7 percent of all professionally-hired musicians, they earn less money and are way less likely to be nominated for a Grammy Award. From 2013 to 2019, in fact, only 10.4 percent of all Grammy nominees were female, which sent the #GrammysSoMale hashtag on a trending spree.

Fiserv Forum is aware of this unforgivable discrepancy and doing its part to showcase women musicians. 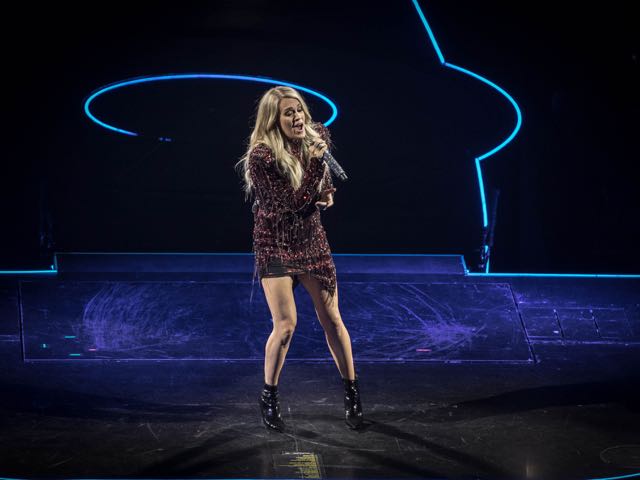 When Miranda Lambert takes the arena's stage on Friday she'll be joined by an all-female line-up including Elle King, Pistol Annies and Ashley McBryde.

Female bands and duos are even less likely to appear in a major venue. Females made up 4.6 percent of all duos, and females consisted of 7.5 percent of all bands.

"That makes acts like Pistol Annies and Maddie & Tae even more unique. Most people attending their shows at Fiserv Forum probably have no idea how special that is to see their performances," says Hilary Dickinson, Fiserv Forum's manager of communications. 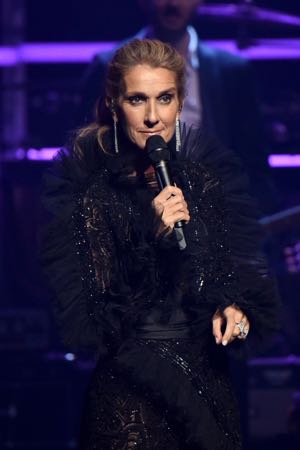 The Miranda Lambert show marks the second time in Fiserv Forum's 13-month history to host a show with an all-female line-up. The last time was on June 20 when Carrie Underwood performed with Maddie & Tae and Runaway Jane.

"This is really pretty remarkable considering that females are not well represented in music," says Dickinson.

Venues of all sizes have a long way to go before women get a fair slice of the live-music pie, but it's worth noting when arenas start to serve it up right.