But don't tell that to Barb Wanless and her husband Dennis, who purchased and rebranded Steinway Piano Gallery of Milwaukee, 11550 W. North Ave., in 2006. The high-end Steinways they sell range from $65,000 to $170,000 and last more than 60 years – not exactly walk-in impulse buys.

Of course, the shop also sells used pianos – but Wanless says she is selective of what she takes in. Everything is reconditioned, tuned and serviced before it hits the showroom floor. Her pianos come with a one-year warranty – Wanless says you can buy a nice used model for $2,000. The store also sells Steinway's more mid- and entry-level brands, Boston and Essex, with a new console piano starting around $5,000.

But the Steinway & Sons brand, handmade in New York since 1853, is what captivated Wanless. It's the piano that almost every single symphony uses, and in watching Wanless demo the flagship nine-foot concert grand, her enthusiasm for this work of art is infectious.

"I wanted the Steinway brand because it's very protected, and it's the piano I adore," says Wanless. "I love that piano. I've loved it from the time I sat down when I was six."

In other words, these aren't the rickety old keys that people are giving away for free on Craigslist (as long as you can move them yourself). These are pianos for serious players, or those ready to make an investment that will last a lifetime.

Speaking of lifetimes, Wanless says that her store – whether in its current form or before that when it was Bradford Pianos – has been in existence for at least 128 years. She knows that it had locations at Capitol Court and in Downtown, and the building they're in on North Avenue in Wauwatosa opened in 1968. Back then, she says, piano shops weren't rare.

Now there are but a few, but Wanless says the instrument is experiencing a renaissance. While she says children's sports have become more popular as piano lessons have waned, parents still want their kids to learn an instrument.

"They have a really strong belief in wanting their children to have a lot of experiences, especially music," she says. 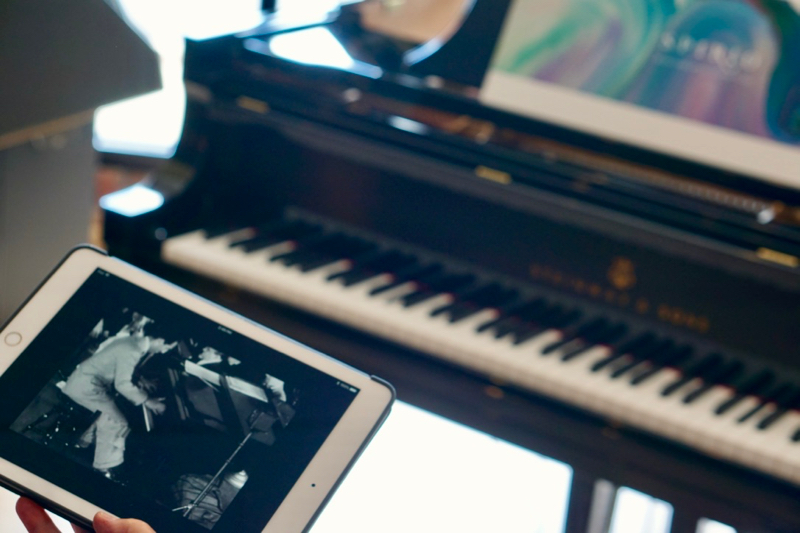 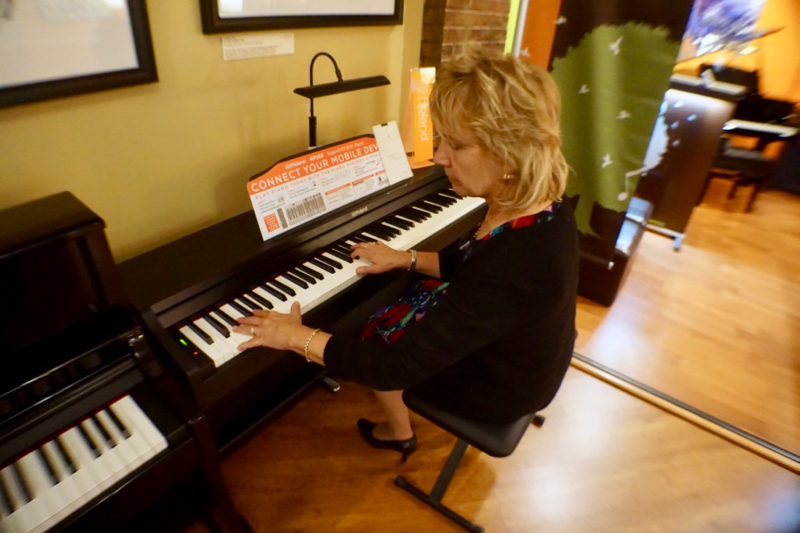 However, pianos aren't just analog relics competing in a digital world. If you turn to the right when you walk in, you'll see an expansive collection of Roland digital pianos that actually look (and sound) pretty legit.

"We still sell more acoustics because that's what we're known for," says Wanless, "but I totally embrace (digital). Kids like to watch YouTube and like technology." Some of the traditional console pianos can also be paired over Bluetooth to serve as futuristic player pianos, syncing classic concert footage with the movement of the keys.

And, of course, Steinway Piano Gallery offers lessons, as well as lunchtime and evening piano performances at the store. It's a very turn-key operation, from room planning to delivery to tuning to maintenance.

"It's a way of shutting out the world, and it's meditative," she says. "We have people in their 90s that'll still come here for adult night. You have to focus, and that's why a lot of people have gone back to playing. Now they have the time, the income, and they can sit and relax."

The more you talk to Wanless, the more you understand her passion. She, herself, is a piano player, and she's worked her entire career in retail (previously owning Haasch Appliances for 25 years). But she knows that first-time piano buyers may not shop her store, and that's OK. 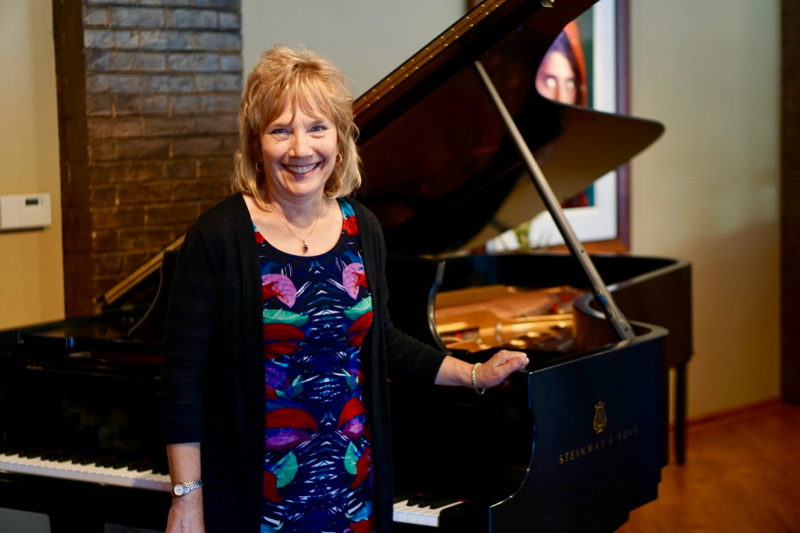 "A Steinway's usually not your first piano," says Wanless. "Usually you start with something used, or you got grandma's piano."

But she recommends parents or new players don't only make their decision on price, alone. A bad piano can shape whether someone will stick with the hobby, which is why she frowns on cheap keyboards from Target or busted pianos from Craigslist – if you introduce them with a toy, it's less likely to become a part of their life.

"Music is hearing, it's touching, it's the senses," she says. 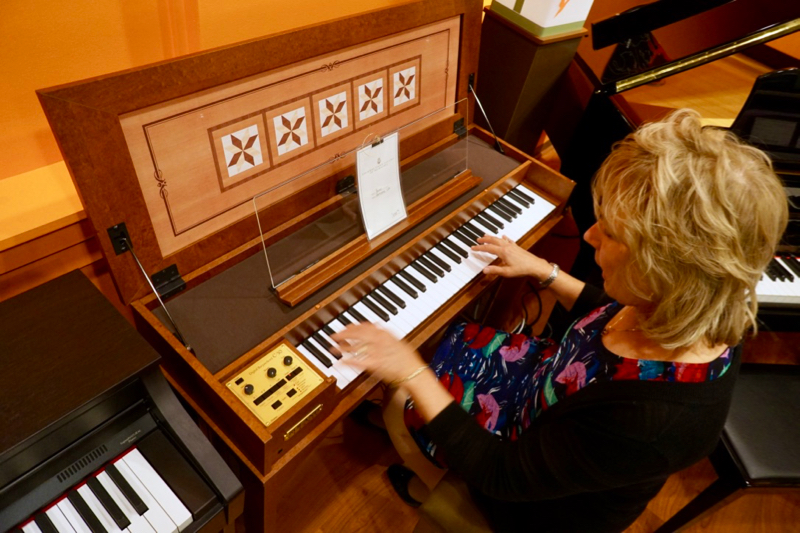