When Jeff Winke moved into the Third Ward in 2010, his wife mentioned that there was a jazz club not far from their new condo.

Winke discovered Caroline's, 401 S. 2nd St., a jazz and blues bar that was within walking distance from his new home. He started going to live performances and jam sessions, often sitting at the bar, sipping Jameson neat and talking to the owner, Caroline Rubitsky.

"One night I told her if she ever needs a doorman my hands were registered weapons," says Winke. "She laughed, but said she actually did need someone at the door with a good sense of humor."

Winke started his career as jazz club doorman extraordinaire by filling in a few shifts and eventually took on the position full-time, which is three nights a week.

"I'm like the mechanical bears at Chuck E Cheese. I'm there to say cheerful things: 'Hello, welcome to Caroline's, please give me $5,'" says Winke.

Winke is most likely the only doorman in Milwaukee sporting LED light-up shoes and business cards. The shoes glow in the ambient club and he started making the cards after customers asked for something with the name and address of the club on it.

"Bars and restaurants don't have matchbooks promoting their businesses anymore, and so I got business cards that read 'Jeff The Doorman' with Caroline's information on them," he says. "People often say, 'Wow, you're the first doorman to give me a card.'"

Winke is a gentle man with a medium build, certainly not a stereotypical "bouncer," and Caroline's rarely attracts a rowdy crowd, but once in the past eight years he had to interact with a disrespectful customer. When this happened, Winke didn't actually use his hands as weapons – despite his joke to Caroline years ago – rather he asked the inebriated man to step outside the club for a chat.

"I'm obviously not a physical threat so I couldn't say, 'Get out or I'm gonna toss you out,' so I asked the guy to step outside – and somewhat surprisingly he agreed. I told him he seemed like a nice guy and asked why he was acting so obnoxious," says Winke.

The man told Winke he was in the Army and about to be deployed the next week and that he was very nervous about it. He said his father and grandfather had both served and he wasn't sure he was capable of being a war hero like they had been – or even capable of making it back.

"I told him he'd been through the training, he had nothing to prove to anyone and his only job was to get through it. I said, 'You don't have to be a hero. Just do what you have to do and get the hell out and come back here and listen to some jazz,'" says Winke. "Then I got him a cab and as he was leaving he asked me for a hug. I said, 'Hug away, man.'"

Winke was born and raised in Wauwatosa. He graduated from Pius High School and later the University of Wisconsin-Milwaukee with a degree in Communication.

"I didn't have a car so I would hitchhike from 89th and Bluemound to UWM. Hitchhiking was still something you could do back then. It was a free Uber," he says.

After receiving his bachelor's degree, Winke realized he wasn't interested in getting a job yet, so he stayed in school and earned a master's. He went on to work as a technical/marketing/PR writer for many years in numerous advertising agencies, Snap-On Tools and Trade Press Media Group. Today he runs his own marketing and PR business from his home.

"I have this whole 'self-discipline thing' that makes me have to get up and work everyday. I wish I were more of a slacker," says Winke. 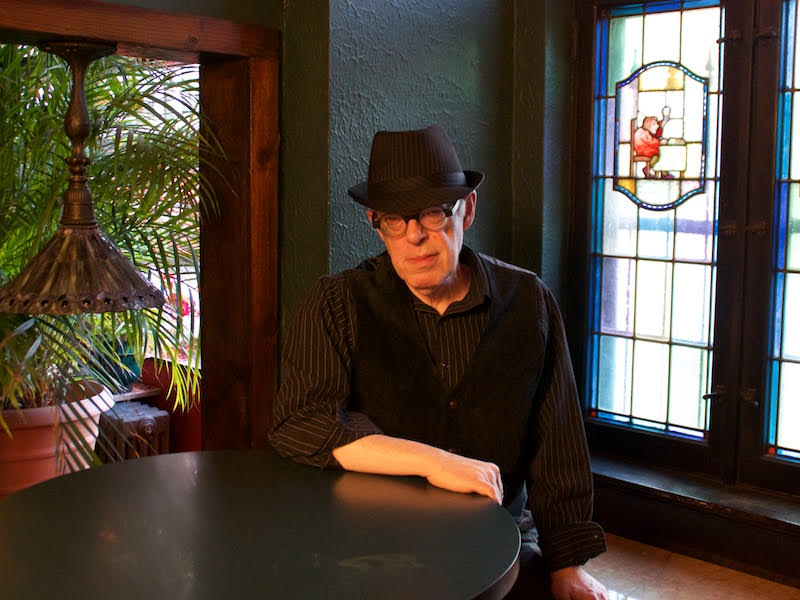 "I had a momentous day where I woke up and the zombie book was writing itself in my head. I went right to my computer and it unfolded in front of me. It was so bizarre, this had never happened to me before," says Winke. "Ever since then I've tried to encourage my subconscious to work on a big money-making idea and then I can do all of these frivolous things on the side and repay society by doing stuff for other people like me."

Winke and his wife have three grown children – two daughters and a son – and they recently moved to Fox Point to live closer to his oldest daughter and her family.

"We have all of this nature right outside our door. I'm used to seagulls and if we're lucky sparrows, but now – because we're in the migratory path – I get to see these weird birds that I have to look up online," says Winke.

"I try to live a creative life. These are my real goals: to pursue creativity, to enjoy jazz and to be a slightly better than mediocre husband and parent." 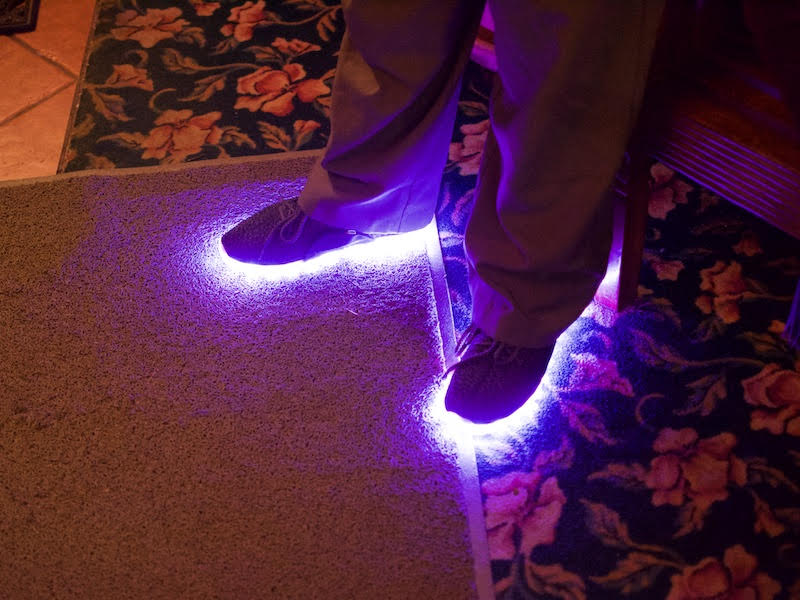 Meet the man behind Coffee Makes You Black

How Lupe Martinez went from a migrant worker to a CEO

"What are we waiting for?" Service is a family affair for Haywoods