Vote for this summer's public art in Tosa's Hart Park

The City of Wauwatosa recently announced a new public art program at Hart Park in Tosa Village, and it needs your input.

The Hartwork Project – expected to be an annual event – serves up sculptures by four local artists and wants the community to select its three favorites. You can see the works and learn about the artists below.

The top three vote-getters will have their works on display in the park during the summer months, when Hart Park is hopping pretty much every single day, thanks to Tosa Tonight and other events and festivals, a great playground, sports fields, a skate park, splash pad and more.

"We're so thrilled to bring The Hartwork of some incredibly talented local artists right here in our own backyard," Wauwatosa Mayor Kathy Ehley said in announcing The Hartwork Project.

Added Wauwatosa Communications Manager Melissa Weiss, "Public art installations have a unique way of enriching the surrounding environment and contributing to a more vibrant community. We look forward to welcoming residents and visitors alike to Hart Park this summer to enjoy these impressive works of art and experience everything that makes Wauwatosa so special."

A call for artists was issued last autumn and the Tosa tourism committee – which is funding the project via hotel/motel tax revenue (not property taxes) – narrowed the entrants down to the final four (bios provided by the City of Wauwatosa) ... 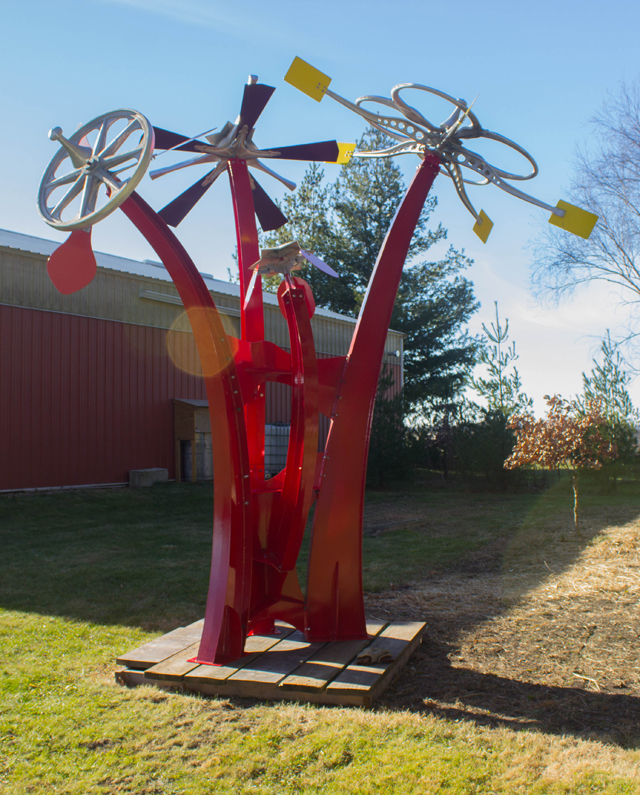 Born and raised in Milwaukee, Trenton teaches sculpture, digital fabrication, woodworking and furniture design at the University of Wisconsin-Parkside. Trenton's sculptures are featured in local, regional and national exhibitions, as well as public and private collections. 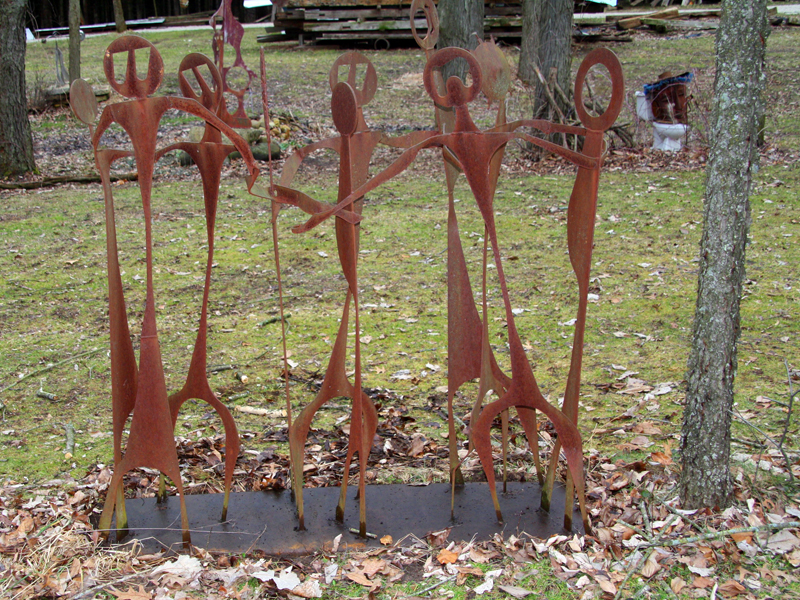 A mostly self-taught Wisconsin native, Paul has a passion for using repurposed materials in his work. Paul's relationship-based sculptures are part of a 6-acre outdoor gallery and are included in prominent public and private collections. 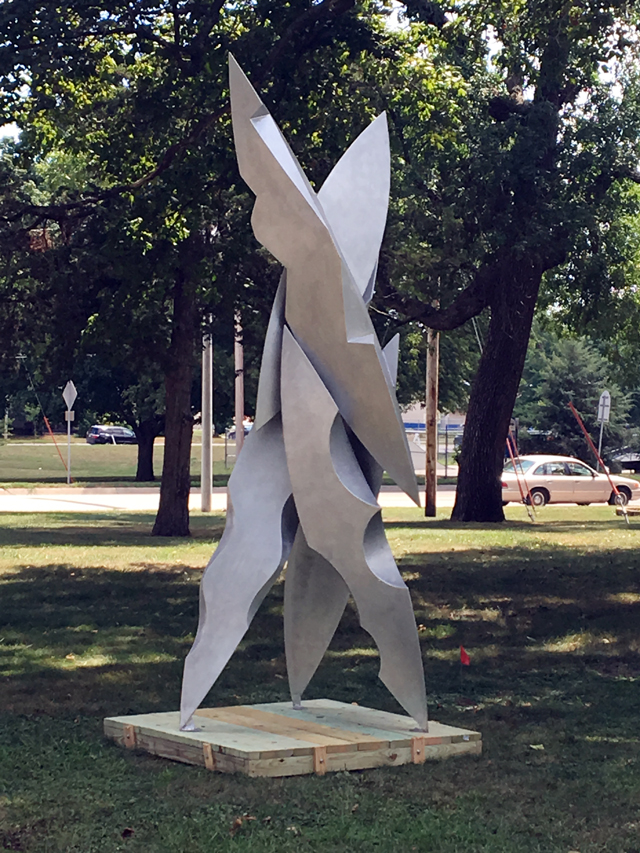 Timothy's work has been exhibited all over his native state of Iowa and surrounding states. Timothy was part of a student public art fabrication team in Iowa, and he recently moved to Wisconsin to pursue a fine arts degree at the University of Wisconsin-Madison. 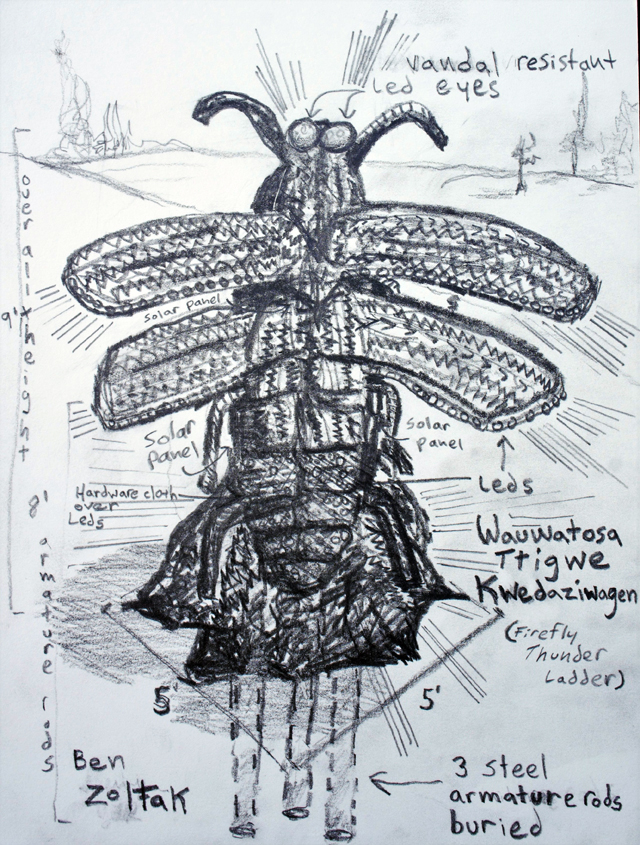 Ben studied painting, figure drawing, sculpture and more at the University of Wisconsin-Stevens Point and later taught art in various Milwaukee Public Schools. Ben's work has been on display in Milwaukee, Minneapolis and Chicago.

You can vote for your favorites through March 15 at thehartworkproject.com or in person at Wauwatosa Public Library and Hart Park Senior Center.

Tosa Log Cabin now expected to be moved on Feb. 27