5 things that are different about the new Miller Brewery Tour

After Labor Day, the Miller Brewery Tour rolled out some changes and so we decided to check it out.

Reservations aren't necessary – or you can make one by calling (414) 931-BEER. For all of the tour hours go here. There's a free parking lot to the west of the building. 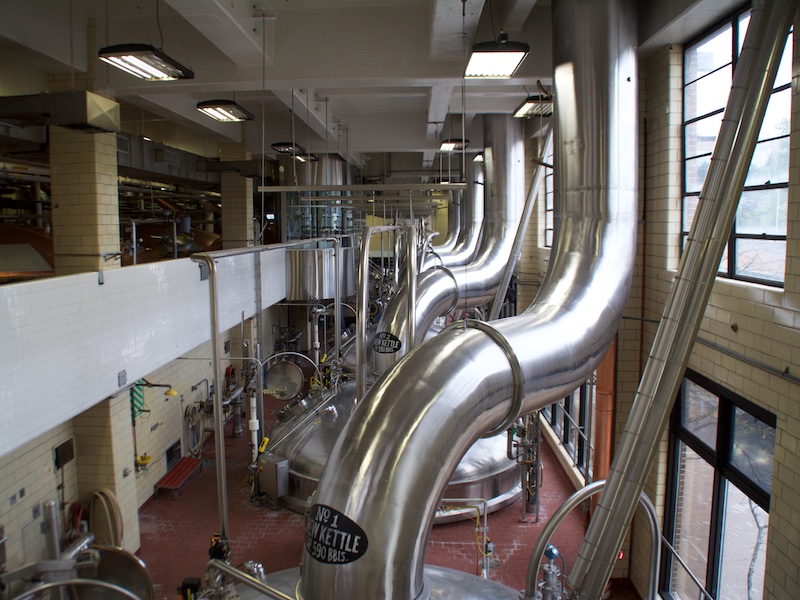 Here are five ways the new tour is different:

1. Beer is served during the tour. In the past, it was Miller Time at the end of the tour, but now four beers are served throughout the tour (with a valid ID). Tour-goers also get a free Miller beer chip to use at one of 10 bars after the tour. Touring is thirsty work, so this was a good call. 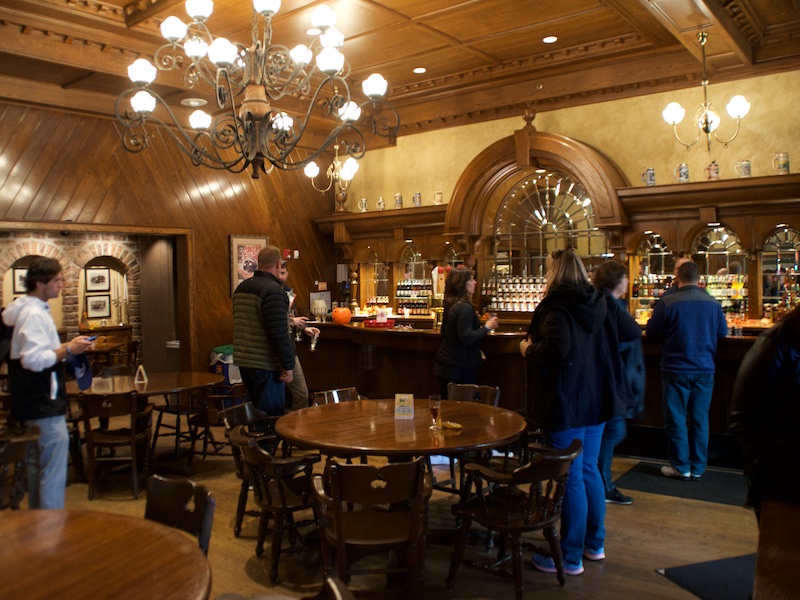 2. The tour is longer. The tour used to be about 45-60 minutes and now it's roughly 75-80 minutes. The tour guides share more Miller history, which adds to the length of the tour. There's slightly more walking now, both indoors and out, and roughly the equivalent of six blocks. Dress accordingly. 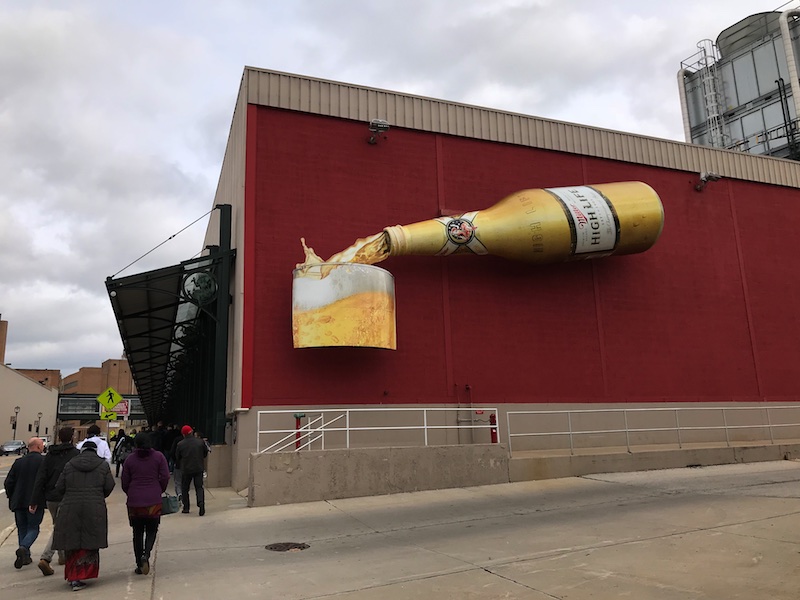 3. The tour route is different. The tour still includes the same stops, but the order was altered. It also now ends in the sampling area in the visitors' center whereas "last call" used to be in the Miller Inn.

4. The hologram of Frederick Miller is taking a break. The image of ol' Fred does not appear in the caves right now, but he might return. This guy is alive and well, however. 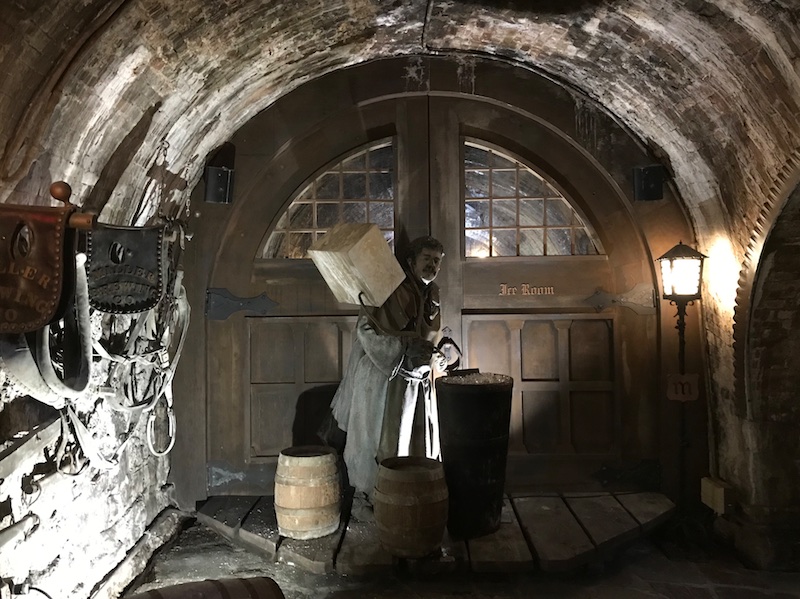 5. The tour costs $5. The tour is now $5 for Wisconsin residents, $10 for non-residents. It includes four beers, a souvenir glass and a free drink chip to use at a participating bar. It is free for designated drivers, people under 21 and anyone who chooses not to drink.

According to our tour guide, Samantha Treider, the reviews of the new tour have been very positive so far. People especially like having the opportunity to drink beer during the tour instead of waiting until the end.

"It gets people more engaged in the experience when they can drink a beer while learning the history," says Treider. "And it makes the tour a little more exciting." 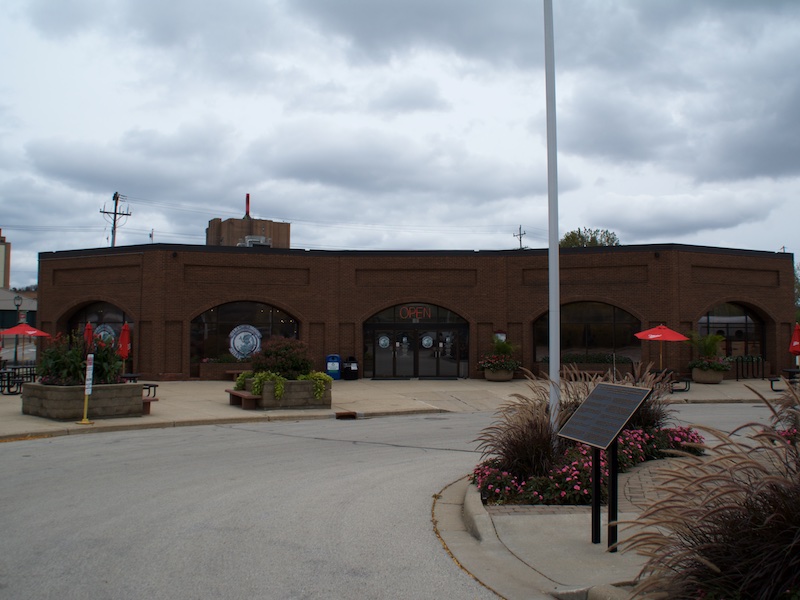 For more information about the Miller Brewery Tour and other local brewery tours, go here.