After a few years without a permanent venue for local and national comedy events, Milwaukee is about to get one. In January, Milwaukee Comedy LLC will open The Laughing Tap at 706B S. 5th St. inside the building that formerly housed Brenner Brewing Co. and Sprecher Tap Room.

The Laughing Tap will host open mics and comedy shows by local and national comics. It will also serve as one centralized home for Milwaukee Comedy.

"Our goal is to make this Milwaukee's home for comedy," says Matt Kemple, founder and executive producer of Milwaukee Comedy.

The Laughing Tap will open in phases, starting with a performance space that accommodates 100 people and offers a full bar with beers and spirits primarily from Wisconsin. Eventually, the second half of the building will provide a second venue which may include a balcony.

"We looked for accessibility, an existing bar and enough space to build a comedy club, but the one thing that really stuck out from the beginning is the neighborhood," says Kaitlin McCarthy, producer. "Walker's Point is thriving and it's perfect for our new venture."

Matt Kemple says he and his partners – which include McCarthy and Greg Bach – opened The Tap because of the surging demand for comedy in Milwaukee, a city with a unique niche in the world of comedy.

"Audiences are growing and the talent pool is better than ever," says Kemple. "And no, there will not be a two-drink minimum."

Stay tuned to OnMilwaukee for a First Look of The Laughing Tap in early 2020. 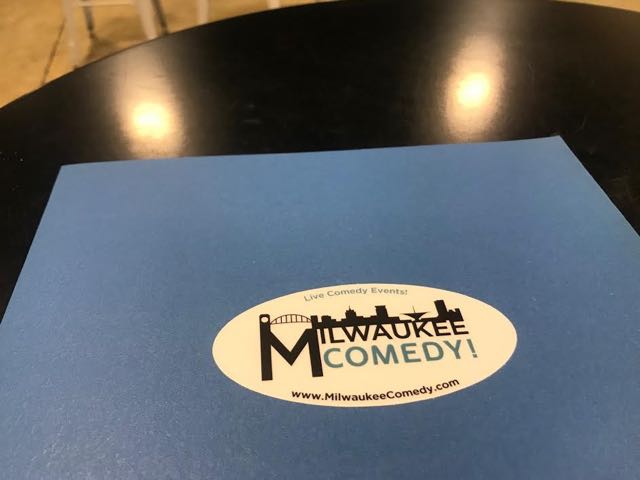 A camp for dogs? Sure, why not

Customize your pasta, salads and gelato at Tua Pasta, which opens Jan. 20