Less than a year after announcing it would open a taproom and brewery in Walker's Point, Minneapolis' Indeed Brewing Company has set an opening date of this Friday, Sept. 6. 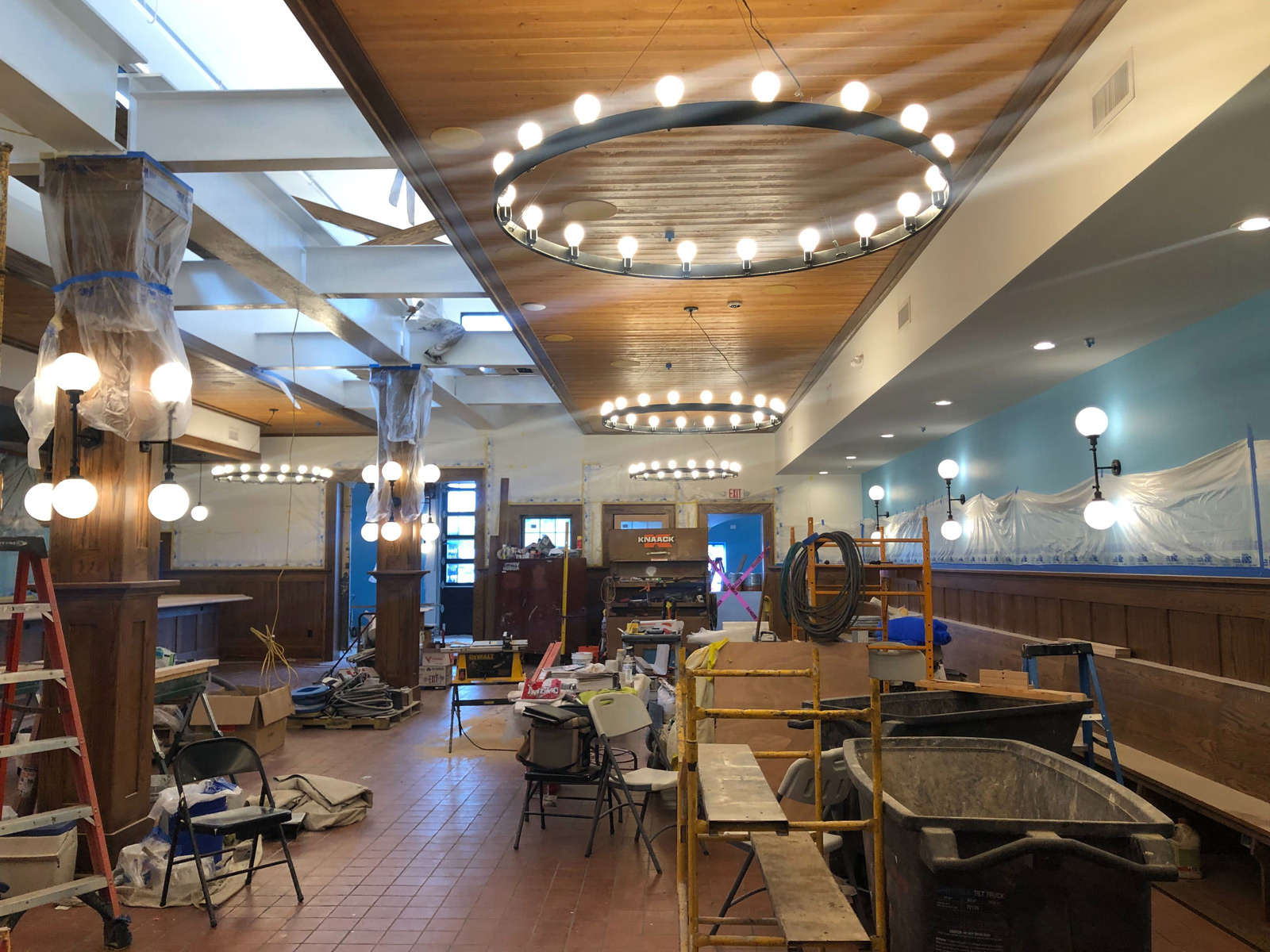 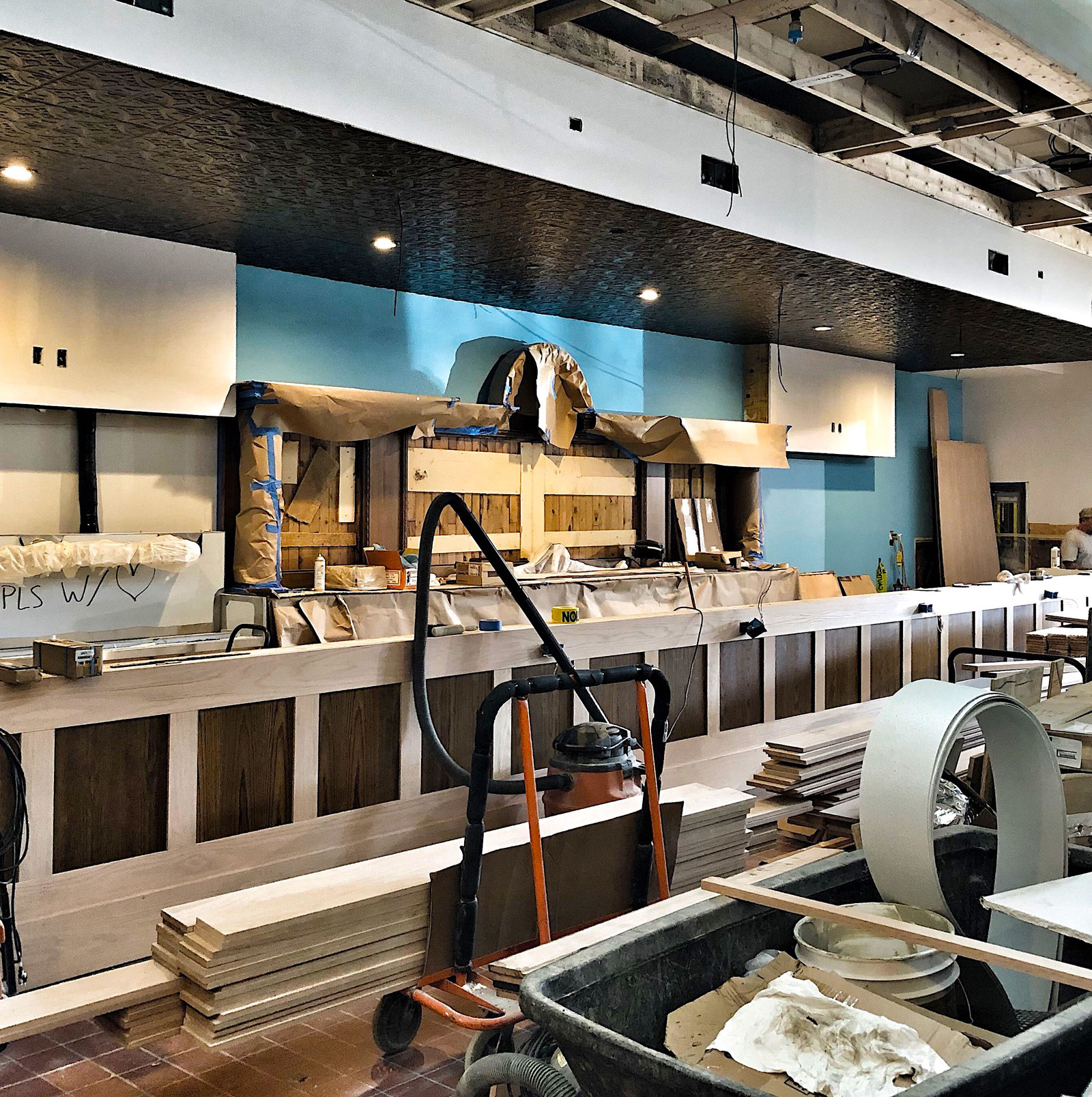 A collaboration brew with 1840 Brewing Company, called "Hello, Milwaukee,'' will also be on tap.

The 10-barrel brewing system is, as you can tell from the above info, up and running and the taproom's beers will be brewed on-site.

We got a peek at the space a few months ago, though the historic back bar from Hamm's Brewing was not yet installed. 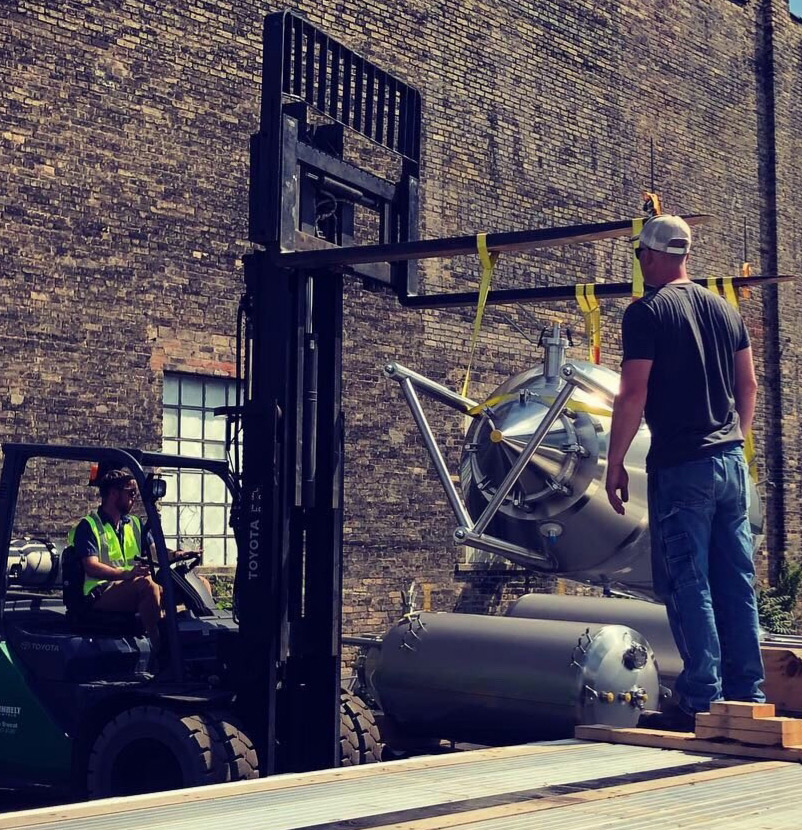 "Our new Milwaukee brewery and taproom is a huge achievement for our 7-year-old brewery," said co-owner Tom Whisenand. "It's a major milestone in our mission to deliver people great beer and experiences."

Indeed Milwaukee's taproom will be open Wednesday-Thursday, 3-11 p.m.; Friday-Saturday, noon-11 p.m.; and Sunday, noon-8 p.m. Happy hour will be from 3 until 6 p.m., on Wednesdays and Thursdays.